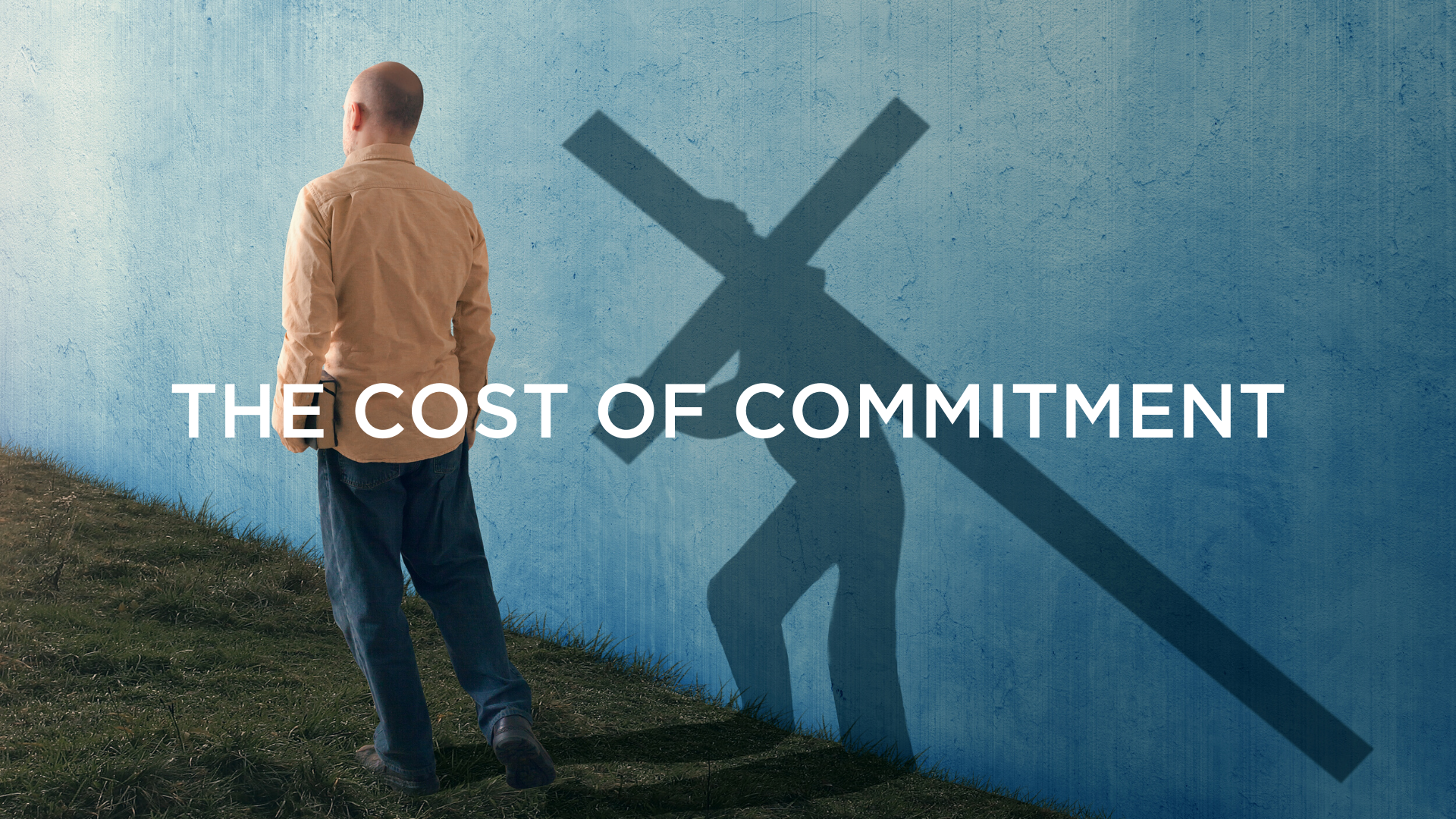 In an article in Christian online platform Salt&Light last year, Rev Edmund Chan of Covenant Evangelical Free Church recalled how he asked God to help him change the world when he was then 21 years old.

God replied that He would but that He had very unusual conditions.

Rev Chan said in the article that God told him: “I’ve given you speaking abilities, don’t go around the world speaking. I’ve given you writing skills, don’t write books. I’ve given you leadership skills to lead large organisations, don’t do that.

“I’ve given you a good mind, don’t go for your PhD. Stay in obscurity.”

Rev Chan obeyed and was in obscurity for 20 years before God used him to develop a dynamic discipleship and mentoring ministry.

It is easy to see this dynamic preacher and his ministry now, but few know the 20-year-long ‘wilderness journey’ that preceded it.

Were it not for his commitment, Rev Chan might have packed it in and changed ministries or dropped out of God’s calling altogether.

A close friend of mine was a brilliant student in Malaysia and Singapore.

He had no problem acing his examinations and had his heart set on a medical career.

Until he had a personal encounter with God in college several months before our A levels.God called him to full-time ministry and, despite the objections of his friends and family, he enrolled in Bible college instead of university and waved his medical dreams goodbye.

Fast forward nearly 40 years and my friend has had a fruitful and fulfilling ministry that has touched many lives including mine.

Over coffee a month ago, he told me: “I wondered if I was crazy to give up my medical dreams. There were times when I felt lost whenever I read that one of our classmates had done well as a surgeon, or another was a successful lawyer, and those feelings were hard to bear.“

But now I know that following Him has given me a fulfilled and exciting life, one that I would not trade at any time.”

Dietrich Bonhoeffer said in The Cost of Discipleship that “when Christ calls a man, he bids him come and die.”

And commitment to Jesus is a ‘death’ while we are alive – death to our former way of life, our worldviews, our passions and mindsets.

As I wrote this message, I was reminded of the part in the Anglican Watchnight Service liturgy which states that Christ has duties for us to perform and some of them are agreeable to our inclinations and interests, while some are ‘contrary to both’.

Many testify to how following Christ has led to prosperity and success for them and their families. Many more have faced rejection, ostracism and even lost their lives for the sake of the Gospel.

I would not blame you if you felt that this ‘upside down kingdom’ mentality is absolutely crazy! Christ had “nowhere to lay his head” (Luke 9: 58) and was eventually tortured and killed for our rescue.

The prophet Jeremiah prophesied the fall of Jerusalem and was imprisoned in a muddy cistern for his words (Jeremiah 38: 1-6).

In this confused and polarised world, commitment to Christ is increasingly fair-weather, and many of us revert to our former ways when the going gets hard, like the seed that fell on rocky soil (Matt 13: 20-21).

Had Rev Edmund Chan thrown in the towel, Christian witness in Singapore would have had a different trajectory.

The price of commitment for Jesus Christ and Dietrich Bonhoeffer was death, but their blood became the seed of the church.

Brothers and sister, are you discouraged because you have “put your hands to the plough” (Luke 9: 62) for Christ and seen no fruit?

As you read this message, lift up your head and look up for our High Priest knows your faithfulness.

Just stay firm in Him and your reward will surely come!