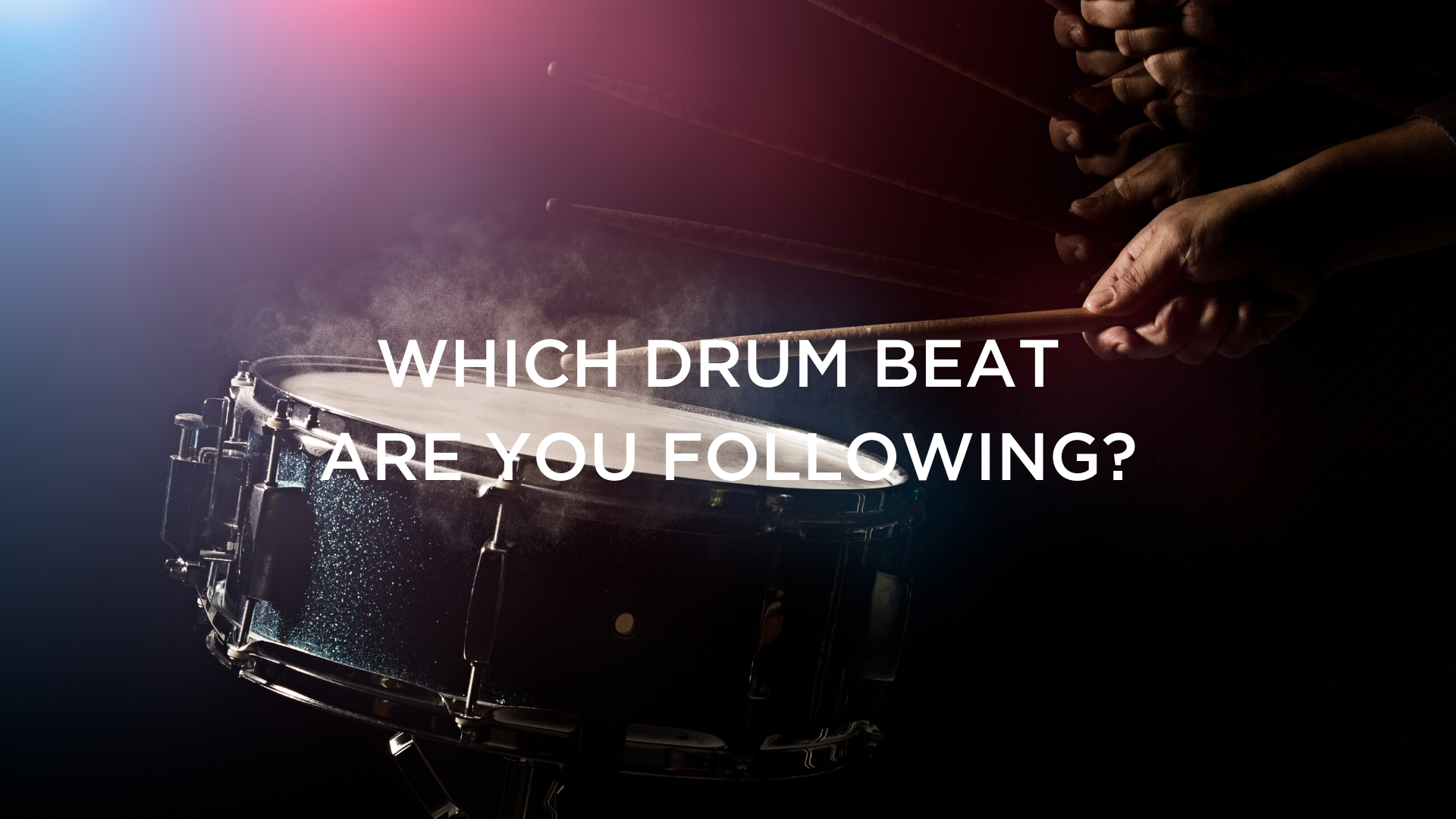 Several years ago, a Christian friend living in another country was accused of fraud and defamation, both of which he did not do. Police reports were filed and a lawsuit soon resulted. What made things even worse was the fact that the person who accused him was a childhood friend, almost like a blood brother. After much discussion with lawyer friends, many of whom were Christians, he was advised to fight the case, so my friend reluctantly did so. He was eventually found innocent and cleared of the allegations. His accuser now had to pay a huge settlement, and paying that would have led the accuser's business to suffer. But the courts had given their verdict and the accuser had to pay the damages or risk jail time or bankruptcy or both. The euphoria my friend initially had soon evaporated when he thought of how the accuser's family would be adversely affected.

A few days before the documents were to be signed to arrange the payment of the damages, my friend visited his friend's family. When he left their home later that day, he knew what he needed to do.

When the court was in session that fateful day, my friend stood up and asked the judge if his accuser could work with him for an allotted duration for community service instead. Both lawyers nearly fell off their chairs and the accuser and judge could not believe their ears either. The judge called both lawyers in and after an hour had passed, my friend's wish was surprisingly granted. My friend's accuser still had to pay the legal costs but that was a smaller sum than the damages he would have had to pay.

When I heard the news some weeks later, I asked my friend why he did what he did. He said: "A reasonable punishment had been served. He did not get away free but had to work with me instead. But most of all, he has a young wife with three children all under 10. "His family should not have to suffer financially because of his mistake. I was sure Jesus would have found another way."

The community service served another purpose too. When both men worked together, they realised that there had been some unresolved resentment and unhappiness from their encounters in past years. Working together enabled them to resolve the issues and their friendship is now stronger than before.

Nobody was in doubt that my friend was right to pursue his case as he did and the sentence the courts passed down was a fair one. But I wondered what my friend was thinking when he thought of his strange alternative. The mind of Christ perhaps?

The Epistle of James says:
"Who is wise and understanding among you? Let them show it by their good life, by deeds done in the humility that comes from wisdom.  But if you harbor bitter envy and selfish ambition in your hearts, do not boast about it or deny the truth. Such “wisdom” does not come down from heaven but is earthly, unspiritual, demonic. For where you have envy and selfish ambition,there you find disorder and every evil practice."But the wisdom that comes from heaven is first of all pure; then peace-loving, considerate, submissive, full of mercy and good fruit, impartial and sincere. Peacemakers who sow in peace reap a harvest of righteousness." (James 3: 13-18, NIV)

James defined worldly wisdom as that which glorifies oneself and does not consider the contributions of others, believes we can solve our problems, like Masters of our Fates and Captains of our Souls and is characterized by bitter envy, disorder and evil practices. In contrast, godly wisdom is that which acknowledges God as the Source of all wisdom, works to help society and focuses on people and acknowledges the contributions of others.

My friend was right to pursue the court case as he had suffered a lot during the duration of the lawsuit and the amount awarded would have been of great help financially. Then he thought about the other victims who would suffer as a result - his wife and young children. And he took another route instead.

It can be easy for us to think that we know it all and we do not need God. I thought my friend was crazy to do what he did, but upon reflection I changed my mind. Instead of hankering after money, my friend listened to his heart and followed the beat of the Heavenly Drummer instead. He was poorer in pocket but his heart was richer because his friendship was restored. You cannot put a price on that at all!

MIT Professor Rosalind Picard, who used to be an atheist, wrote in Christianity Today in March this year: "I once thought I was too smart to believe in God. Now I know I was an arrogant fool who snubbed the Greatest Mind in the cosmos - the Author of all science, mathematics, art,and everything else there is to know."

So, which drum beat are you following - the world's or that of the Greatest Mind in the universe?